Luke has never played the violin. At age 5 he began to study viola with his father Robert Turrell and in September 2000 joined the Yehudi Menuhin School where his teachers included Maciej Rakowski, Suzie Mezaros, and Berent Korfker.

Luke went on to study at the Universität der Künste in Berlin with Hartmut Rohde and then with Wilfried Strehle. In 2010 he won the prize for “The Most Promising British Competitor” at the Lionel Tertis International Viola Competition. In 2012 Luke joined the Academy of the Berlin Philharmonic where he studied with Mate Szücs.

Luke joined the Sächsische Staatskapelle in Dresden in 2015 and in 2020 moved to the Gewandhaus in Leipzig as 1st Principal viola.

Since 2015 he has been playing on a viola from Ragnar Hayn modelled on an instrument from Giaccomo Gennaro from 1695. 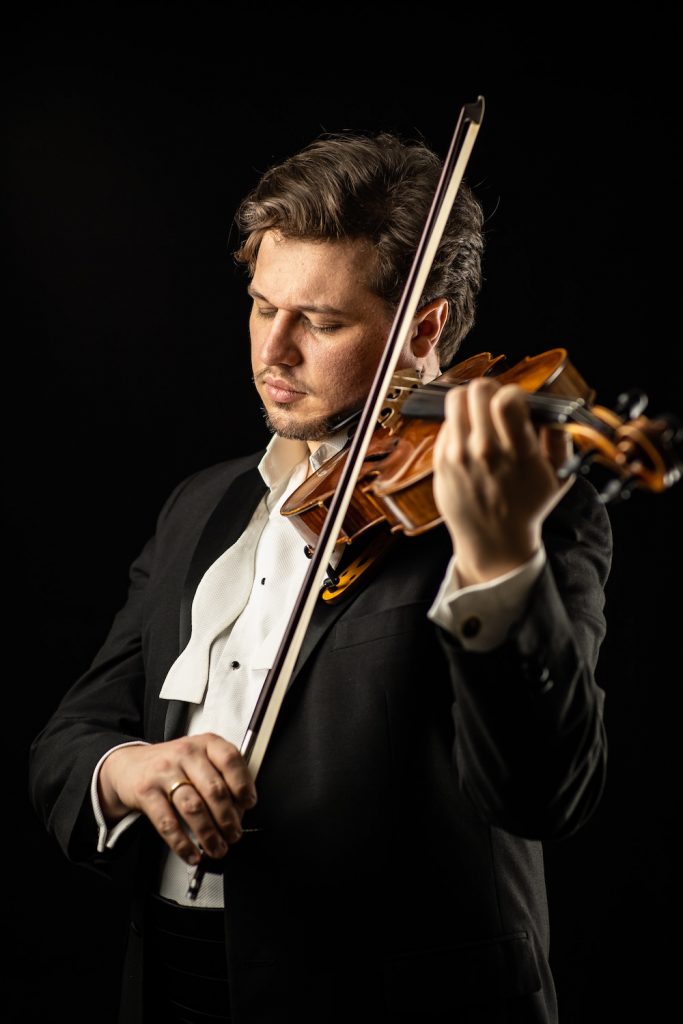