Olga Sitkovetsky has been part of the Hellensmusic Masterclass Programme’s team as an accompanist since 2014, backing students in their individual classes as well as in their Sunday concert.

A distinguished accompanist, she has performed alongside many of today’s leading interpreters. Originally from Russia, she moved to the UK in 1991 at the request of Lord Menuhin, who invited her to work at the Yehudi Menuhin School of Music in Surrey. She has toured extensively with many of her former students, performing in venues such as Carnegie Hall, the Concertgebouw, the Salzburg ‘Mozarteum’ and the Vienna Konzerthaus. 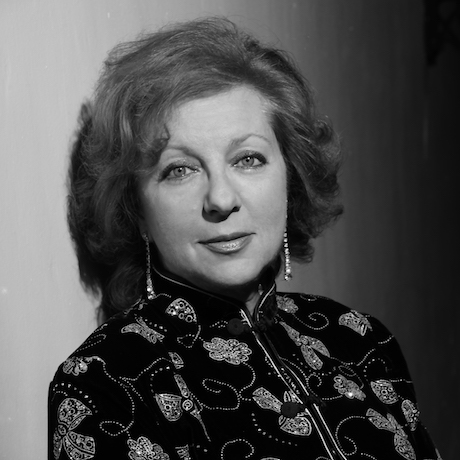