Hellens, one of the oldest historic houses in England, remains a lived-in, and much loved family home, not a museum. The house itself dates from 1096 when it was granted to the de Balun family, who were witness to the Magna Carta, and thereafter by marriage, deed or gift it passed eventually to the descendants today, and is a living monument to much of England’s history.

Hellens is no great stately house, but an ancient place where watch-tower, monastery, fortified manor and farmhouses, Tythe Barns and Georgian stable have served their purposes in turn through the millenium.  The knot and cloister gardens, a yew labyrinth, a short woodland and pond walk all contribute to a magical environment that entrances every coming visitor.

The Festival’s heart is the fine 16th century Tythe Barn at Hellens, with our very own Steinway D Concert Grand chosen by Christian Blackshaw.

In 2016 we expanded the festival activities to St Bartholomew’s Church in Much Marcle, just a stone’s throw from Hellens Manor, and in 2017 we hosted our first event in Ledbury: a pub concert at the Feathers Hotel. 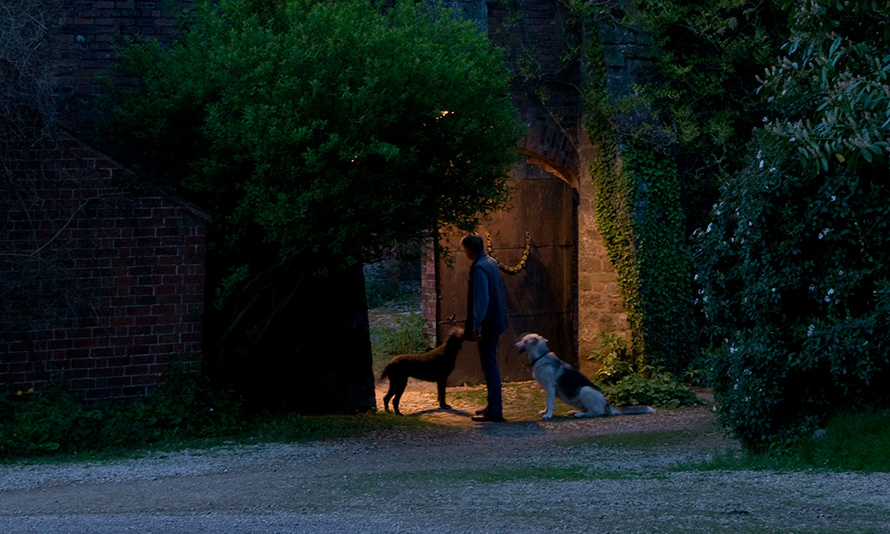 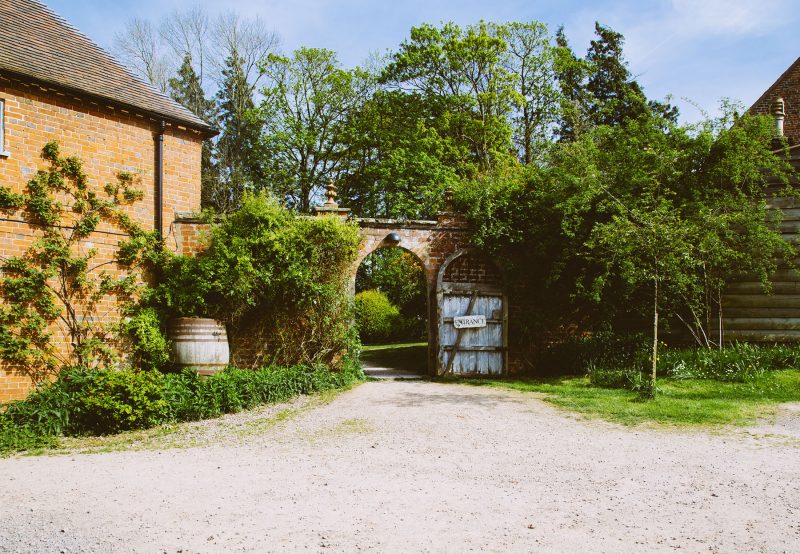 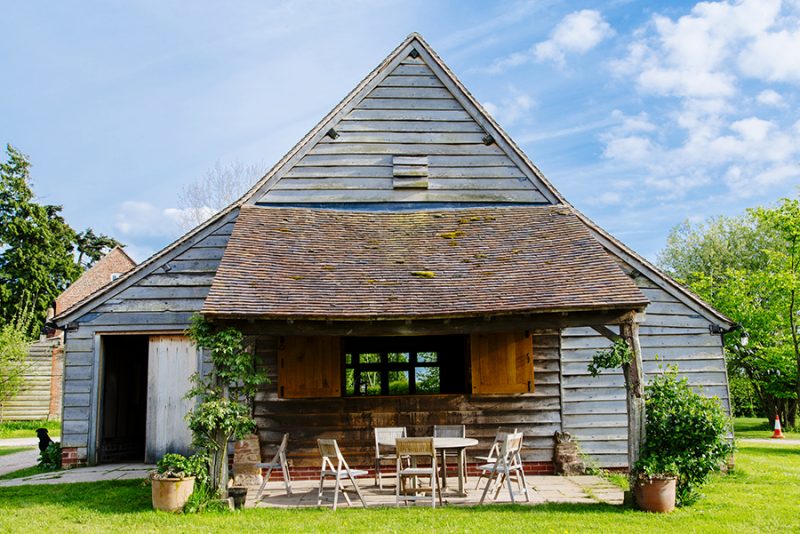 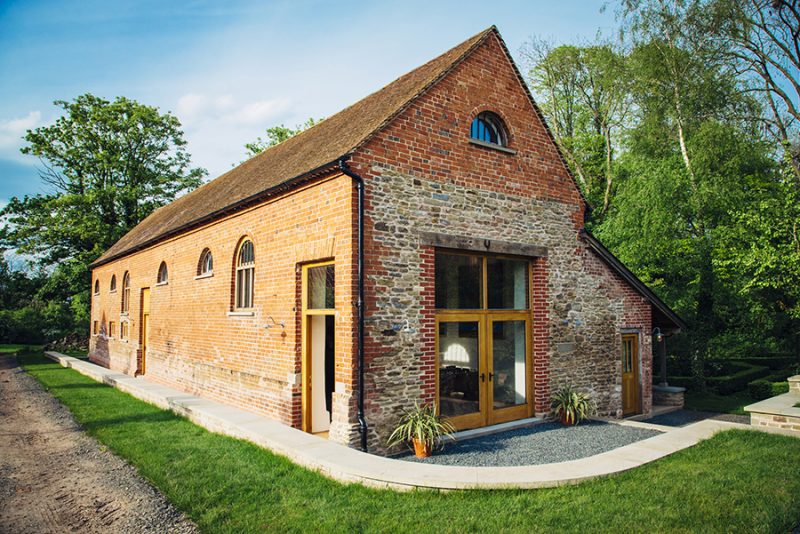 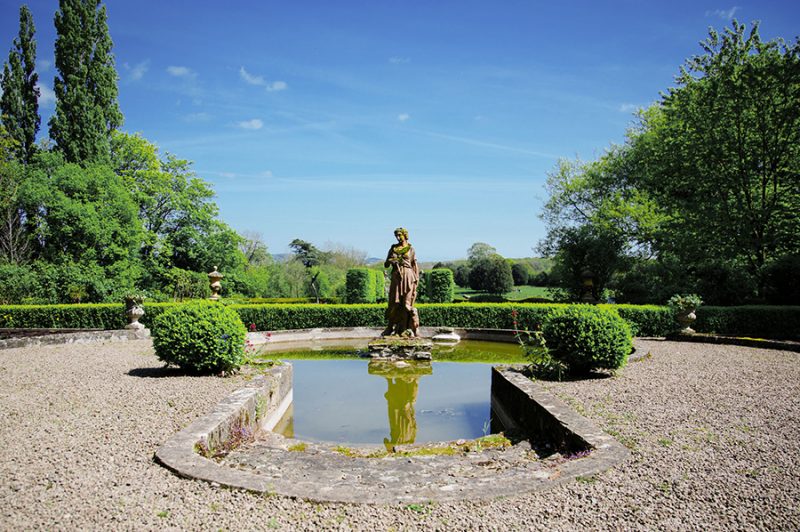 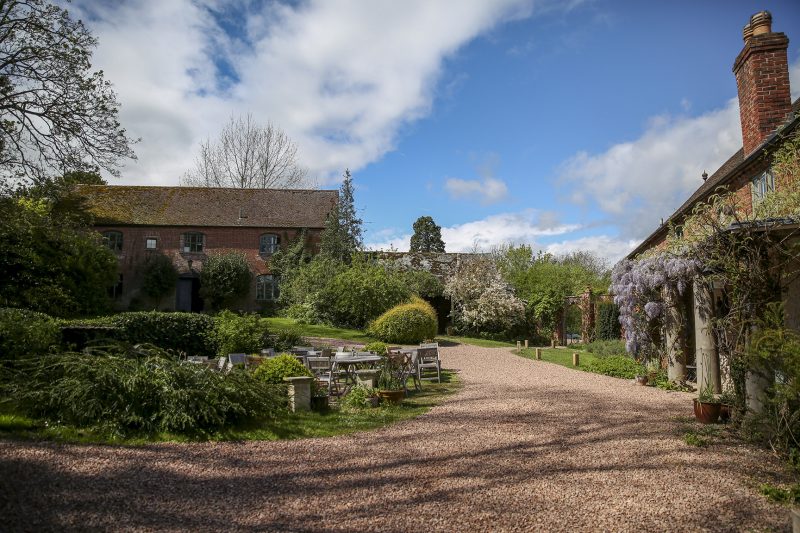 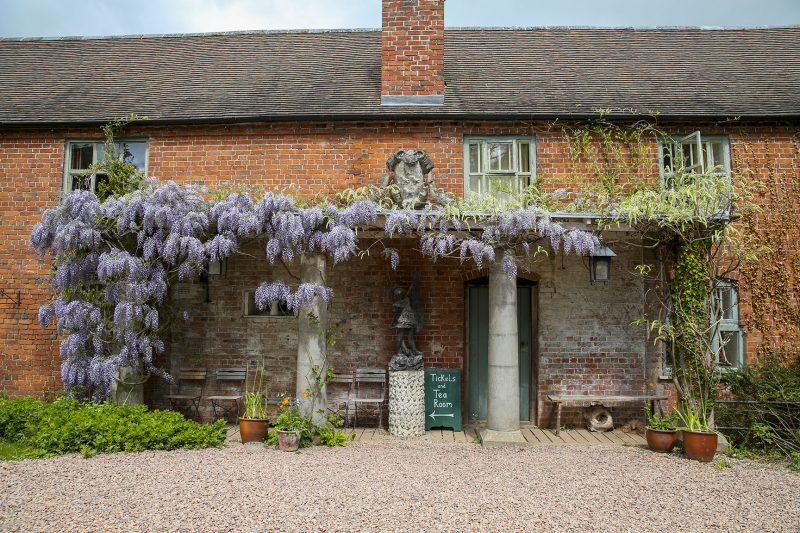 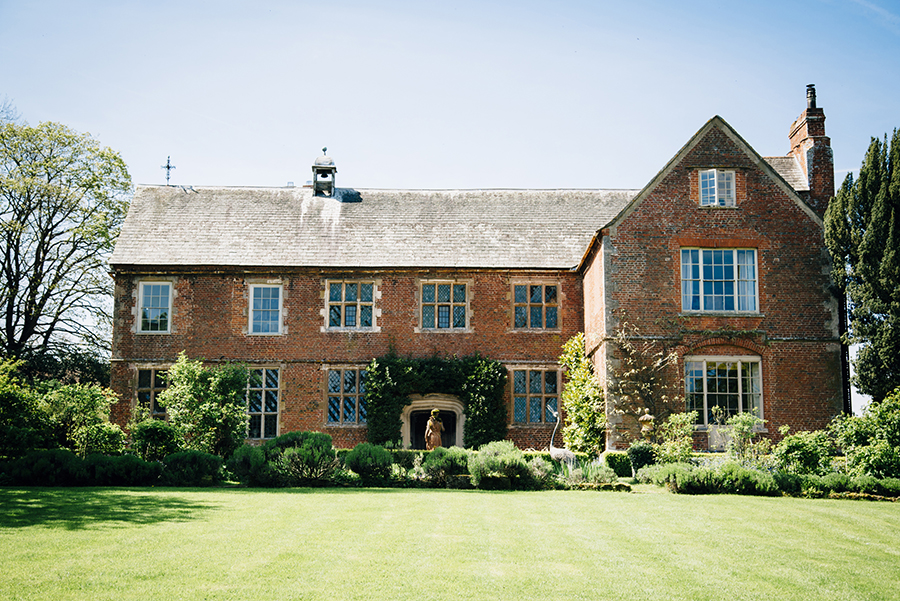