Bruno Delepelaire owes the fact that he became a cellist to his grandmother, an enthusiastic amateur cellist. As a five-year-old, he also wanted to learn the instrument. The cello lessons with his first cello teacher Erwan Fauré were formative experiences for him. Bruno Delepelaire later studied at the Paris Conservatoire under Philippe Muller. In 2012 he went to Berlin to continue his training under Jens Peter Maintz at the University of the Arts and under Ludwig Quandt at the Orchestra Academy of the Berliner Philharmoniker. He also attended master classes with Wolfgang-Emanuel Schmidt, François Salque, Wen-Sinn Yang and Wolfgang Boettcher.

Bruno gained orchestral experience with the Verbier Festival Orchestra, the Gustav Mahler Youth Orchestra, and as a student of the Orchestra Academy of the Berliner Philharmoniker. As a soloist, he has performed with the Münchner Rundfunkorchester and the Württembergische Philharmonie Reutlingen. The cellist has won several awards, including the first prize at the “Karl Davidoff International Cello Competition” (2012) and the Markneukirchen International Instrumental Competition (2013). Bruno Delepelaire has been principal cellist with the Berliner Philharmoniker since 2013. He is a member of the string quartet Quatuor Cavatine, of the Berlin Piano Quartet and of the 12 Cellists of the Berlin Philharmonic and plays a cello made by Matteo Goffriller, on loan from the Karolina Blaberg Foundation. 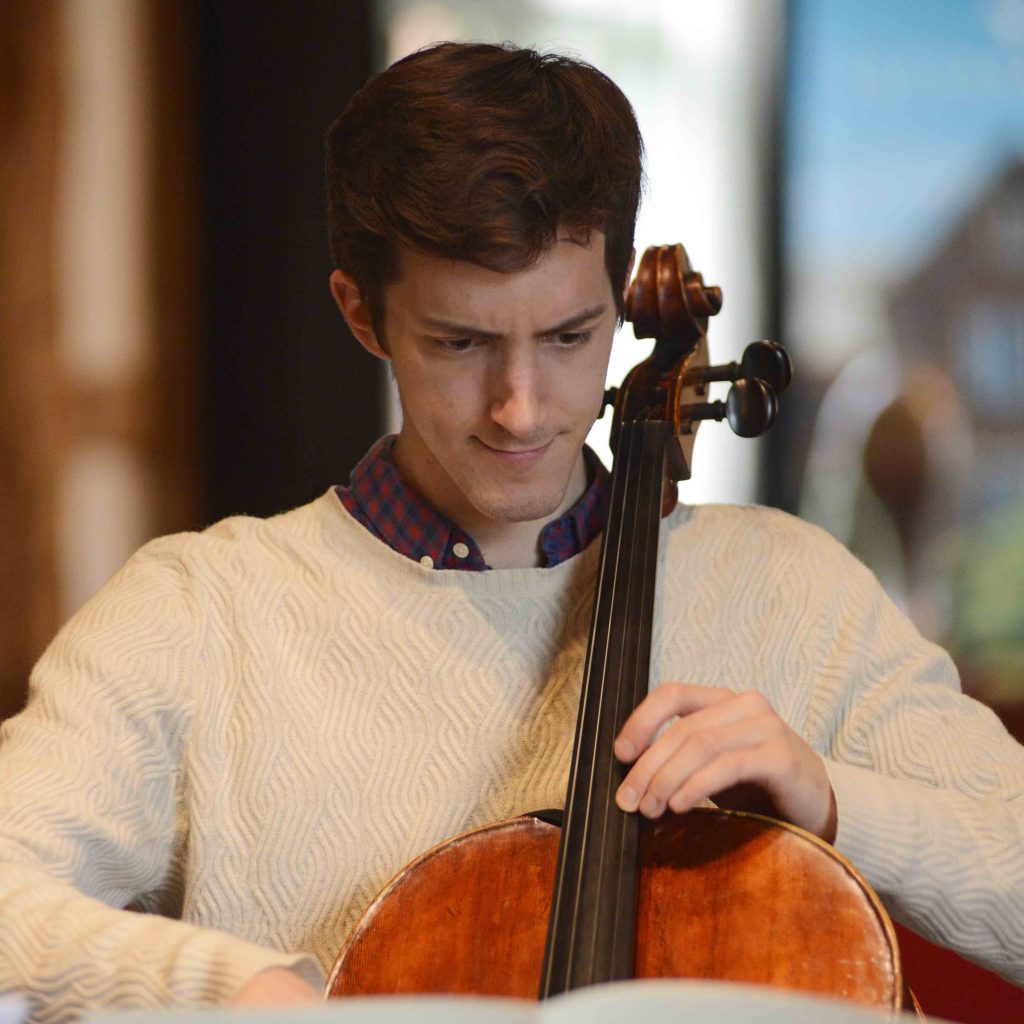