Maya Iwabuchi began violin lessons at the age of two.  Her main influences who remain integral to her working life are Professors Alice Schoenfeld and Rodney Friend.  Since her first concert at age five, Maya has enjoyed an international career as a solo violinist, chamber musician and orchestral leader.

Her performances have taken her to major concert halls world-wide such as the Royal Festival Hall and Wigmore Hall in London, Musikverein in Vienna, Royal Concertgebouw in Amsterdam, Lincoln Centre and Carnegie Hall in New York City and Suntory Hall in Tokyo to name a few.  Highlights for Maya as soloist include appearances with the Los Angeles Philharmonic, New York Philharmonic and the Philharmonia Orchestra, and she has appeared in numerous renowned music festivals such as the BBC Proms, Aldeburgh, Bath and Chichester festivals, and the International Musicians Seminar in Prussia Cove.  The Strad has hailed her playing as ‘simply brilliant’ and the Times ‘gorgeous’, and she continues to receive praise from the press.

A committed chamber musician, Maya has been a member of Mobius Ensemble since 2004, and she has also collaborated with artists such as the Vellinger Quartet, Steven Isserlis and Gil Shaham.  Her recordings as part of Vikram Seth’s ‘An Equal Music’ CD compilation are regularly broadcast by the BBC and Classic FM.

After 18 distinguished years, Maya ended her tenure as Leader of the Philharmonia Orchestra in 2012, having led for major conductors such as Sir Andrew Davis, Christoph von Dohnanyi, Gustavo Dudamel, Lorin Maazel, Riccardo Muti, Gennady Rozhdestvensky, Esa-Pekka Salonen and Kurt Sanderling.  Since 2011, she devotes her time as Leader of the Royal Scottish National Orchestra whilst taking much pleasure from a renewed life in Scotland with her husband and many pheasants! 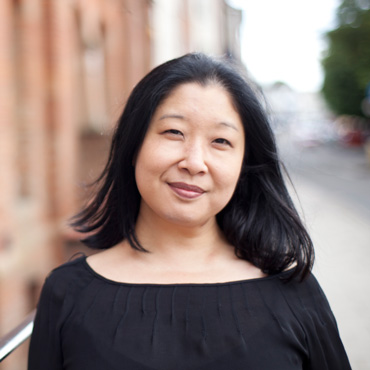